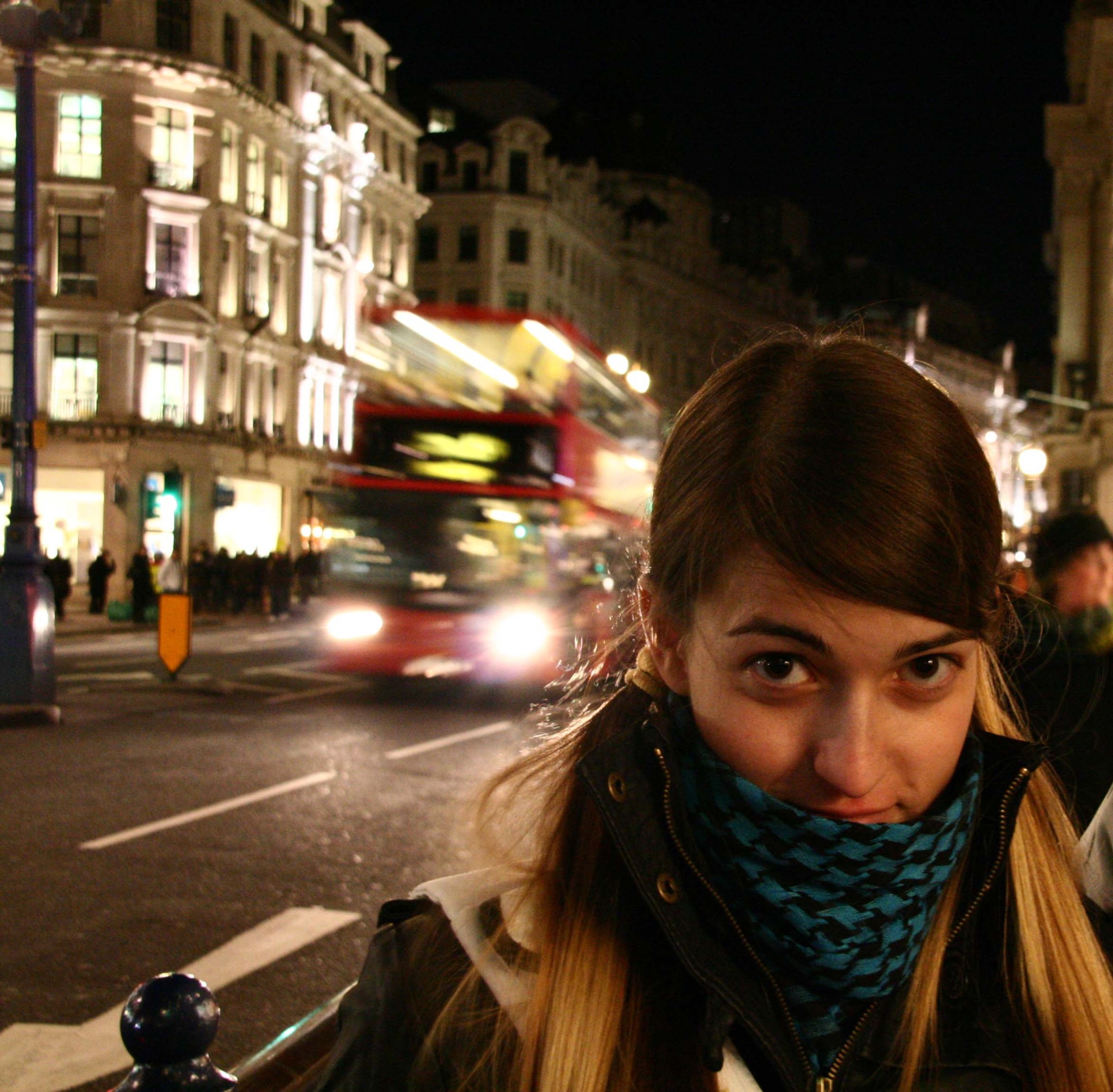 Has Robert Parker lost his hegemony as a prescriptor in the wine World? A preliminar inquiry through Twitter

The aim of this work is to determine to what extent Robert Parker has lost his influence as a prescriber in the world of wine through a webometric analysis based on a comparative analysis of Parker’s web influence and that of a competitor who represents an anthitetical vision of the world of wine (Alice Feiring). To do this, we carried out a comparative analysis for Parker’s (@wine_advocate) and Alice Feiring’s (@alicefeiring) official Twitter accounts, including a broad set of metrics (productivity, age, Social Activity, number of followees, etc.), paying special attention to specific followers’ features (age, gender, location, and bios text). The results show that Parker’s twitter profile exhibits an overall higher impact, which denotes not only a different online strategy but also a high level of engagement and popularity. The low level of shared followers by Parker and Feiring (1,898 users) offer prima facie evidence of an online gap between these followers, which can indicate the existence of a divided group of supporters corresponding with the visions that Parker and Feiring represent. Finally, special features are notice for Feiring in gender (more women followers), language (more English-speaking followers) and country (more followers from the United States).